I originally posted about the Wikidata maps back in early 2015 and have followed up with a few posts since looking at interesting developments. This is another one of those posts covering the changes since the last post, so late 2015, to now, May 2016.

The new maps look very similar to the naked eye and the new ‘big’ map can be seen below. 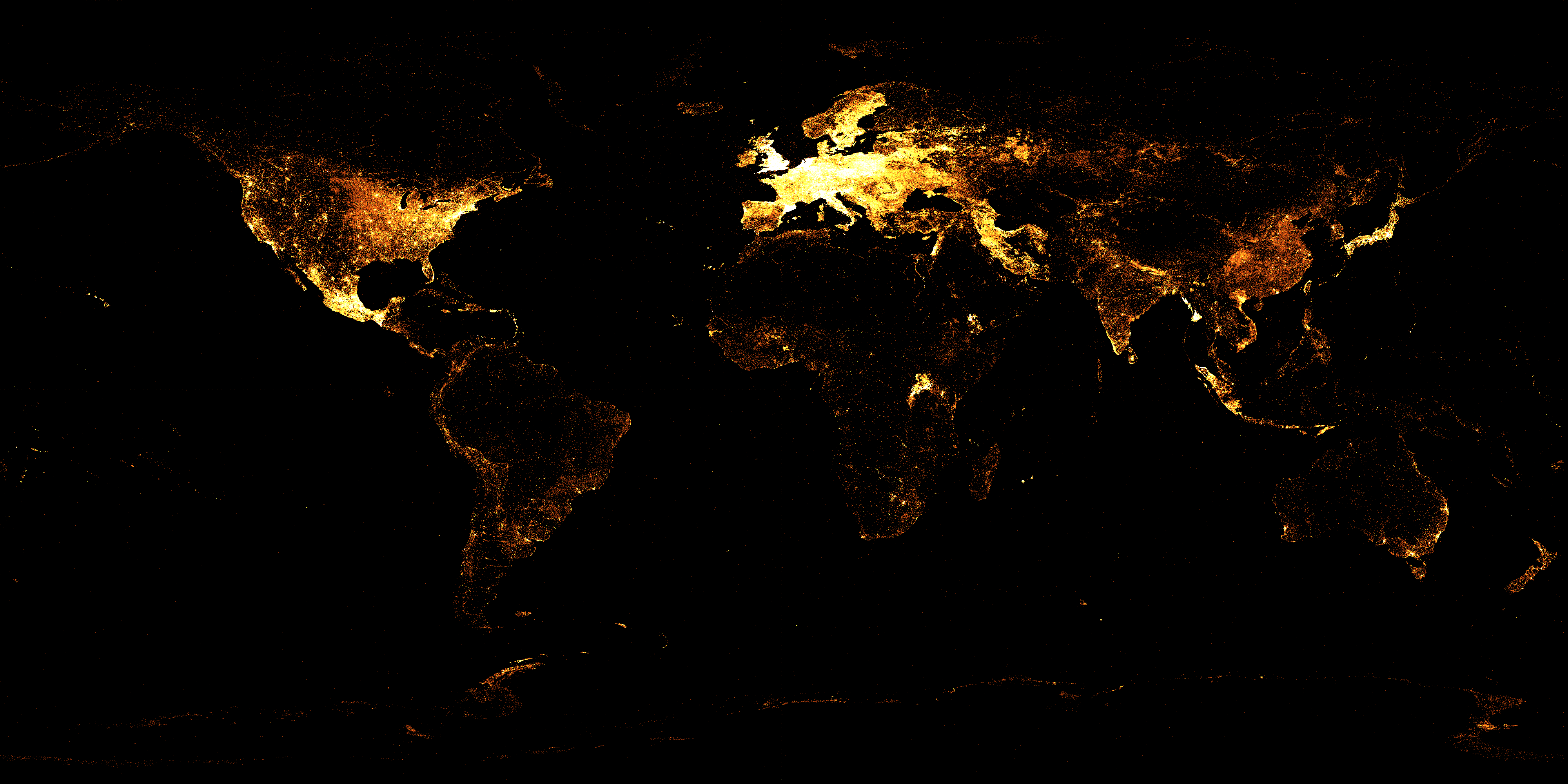 So while at the 2016 Wikimedia Hackathon in Jerusalem I teamed up with @valhallasw to generate some diffs of these maps, in a slightly more programatic way to my posts following up the 2015 Wikimania!

All of the generated images from April 2016 can be found on Wikimedia Commons at the links below: