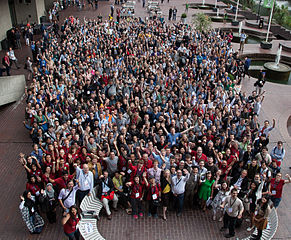 was a 2000+ person conference, festival, meetup, workshop, hackathon, and celebration, spread over five days in August 2014, preceded and followed by fringe events. Wikimania is the official annual event of the Wikimedia movement, where one can discover all kinds of projects that people are making with wikis and open content, as well as meet the community that produced the most famous wiki of all, Wikipedia!

The core event was held in and around The Barbican Centre in London, UK.

Read about it by following one of the following links:

Also you can find a blog post looking back at Wikimania from the Barbican Centre here.

At future events these posts will likely be much better, as I’ll be writing them while I am there! This post was actually written in April 2015 :/

The Open Data Weekend was fringe event to the Wikimania conference this year. It took place in Frobisher Room One at The Barbican Centre in London on the 5 & 6th of July and was well attended.

Unfortunately I am writing this post in 2015  and various details have fallen out of my mind… Luckily there is an EtherPad that contains lots of notes!

END_OF_DOCUMENT_TOKEN_TO_BE_REPLACED 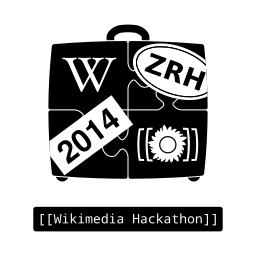 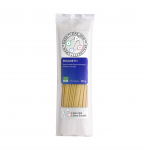 Spaghetti Open Data is made up of a group of Italian citizens interested in the release of public data in open formats, in order to make it easy to access and reuse.

Starting in 2010 they have had yearly conferences.

I was lucky enough to be invited to their conference this year (SOD14) as the keynote speaker talking about Wikidata, paid for by Wikimedia Italy.

An overview of the conference can be found at http://www.spaghettiopendata.org/page/conferenza-sod14 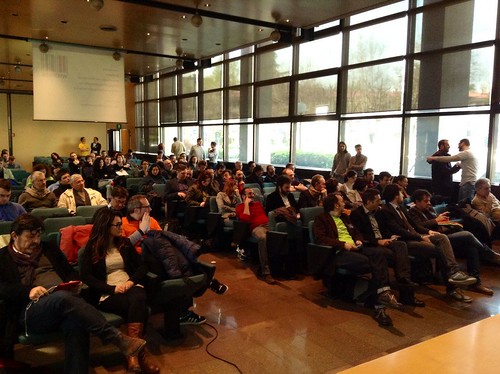 My talk went well and during the day many people came to discuss various things with me.

My presentation can be found on Google Drive.

As for my participation in the rest of the conference, well, I don’t speak Italian, so……

I can however say that Italy is a great place!

The Media Hack Day is an annual event held at Axel Springer | Plug & Play Accelerator in Berlin. The event for March 2014 can be found on hackerleague.org.

I attended representing the Wikidata API. Also in attendance were Axel Springer, storyful, Der Spiegel, sanoma, watchmi, Getty Images and embed.ly. It was in a great location, the food and rinks were great and it was generally well planned by the organizes and a pretty competitive crowd turned up.

At noon on the following day all hacks were presented to the API partners and all other attendees. The ‘News sightseeing’ hack was awarded a swag pack from Wikidata for making the best use of the API. They were also awarded the Axel Springer iPool and Getty Images prizes.

Firstly it is important to say that at the time of the hackathon Wikidata didn’t really provide any good way to query the data it help, simply retrieve it, but luckily there was a query tool available that is currently located at https://wdq.wmflabs.org.

The code that interacts with the Wikidata API can be found in Aggregator/wikidata.rb.

Initially the code uses the 3rd party query tool to find a list of items matching the criteria in the query, the current query in an editor can be seen (Service now offline, text link included below) or in the image below. The criteria basically look for items in Munich that are NOT roads but do have images and coordinate locations.

The data for each item is then retrieved from the Wikidata API using the wbegtentities module.

Various parts are then stripped from the whole entity for use within the application:

As a result the app has access to information (including images) of possible locations to go sightseeing around the user.

Or watch their demo video

The presentation that I used on the say can be found below:

Wikidata. What is it. Prezi presentations

Below you will find 2 old Prezi presentations that look at Wikidata very a very introductory standpoint.

These presentations were using during a few events / workshops including:

I recently led an event at Wikimedia UK on 28 September 2013 entitled Wikidata Training as part of the Wikidata development team.

The event page on the Wikimedia UK wiki can be found at https://wikimedia.org.uk/wiki/Wikidata_training.

I want to share the LONG presentation that I gave on that day using Prezi.

You can find it below, sorry if it drags on but it gets lots across.

END_OF_DOCUMENT_TOKEN_TO_BE_REPLACED

The Mediawiki Hackathon in Amsterdam was my first ever Mediawiki or Wikimedia hackathon, and it was great!

Unfortunately I am actually writing this post in 2015, so I don’t remember many of the details and will instead link to other places!

Wikimedia Netherlands, Wikimedia Germany, and the Wikimedia Foundation subsidized travel and accommodation for dozens of participants, enabling the highest participation in this event’s history.

Though it is difficult to pin down a central theme for a conference with 140 attendees, the choice of workshops suggest consolidation: Wikidata, Lua (slides), and Wikimedia Labs (slides) are hardly new projects and were all demo’ed at last year’s hackathon. Nevertheless, there was plenty to talk about, with upbeat developers leaving sessions excited at the progress the Foundation has made with each.