The last Wikidata map generation, as last discussed here and as originally created by Denny Vrandečić was on the 7th of November 2013. Recently I have started rewriting the code that generates the maps, stored on github, and boom, a new map!

The old version of the wikidata-analysis repo, which generated the maps (along with other things) was terribly inefficient. The whole task of analysing the dump and generating data for various visualisations was tied together using a bash script which ran multiple python scripts in turn.

The initial code that generated the map can mainly be found in the following two repositories which were included as sub-modules into the main repo:

The code worked on the Mediawiki page dumps for Wikidata and relied on the internal representation of Wikidata items and thus as this changed everything broke.

The wda repository pointed toward the Wikidata-Toolkit which is written in Java and is actively maintained, and thus the rewrite began! The rewrite is much faster, easily understood and easily expandable (maybe I will make another post about it once it is done)!

The change to the map in 19 months

Unfortunately according to the settings of my blog currently I can not upload the 2 versions of the map so will instead link to the the twitter post announcing the new map as well as the images used there (not full size). 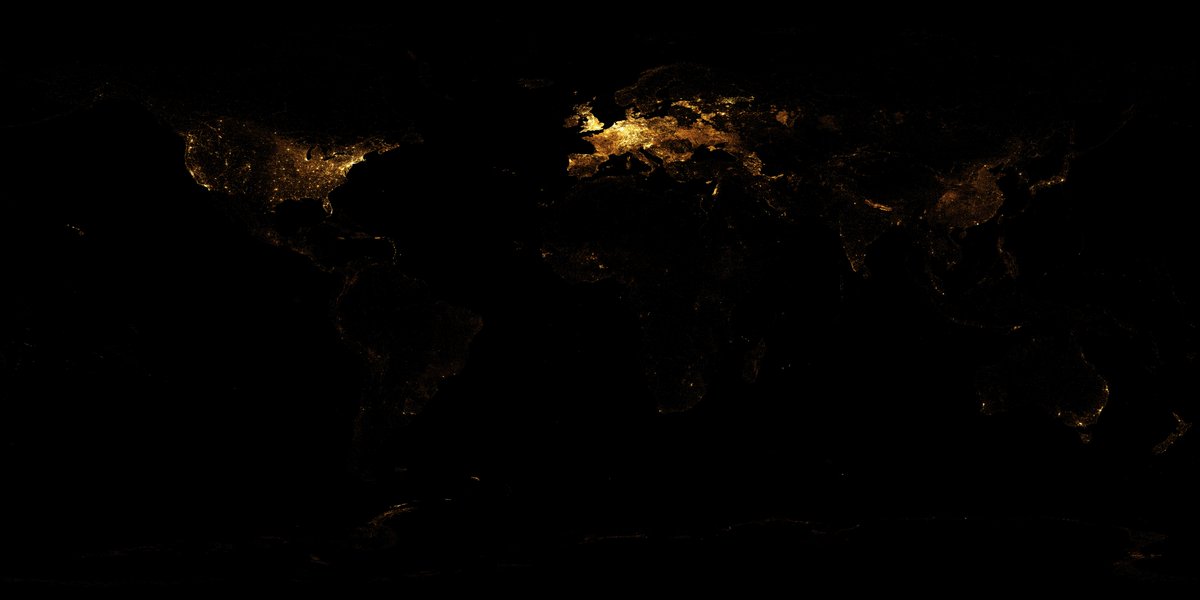 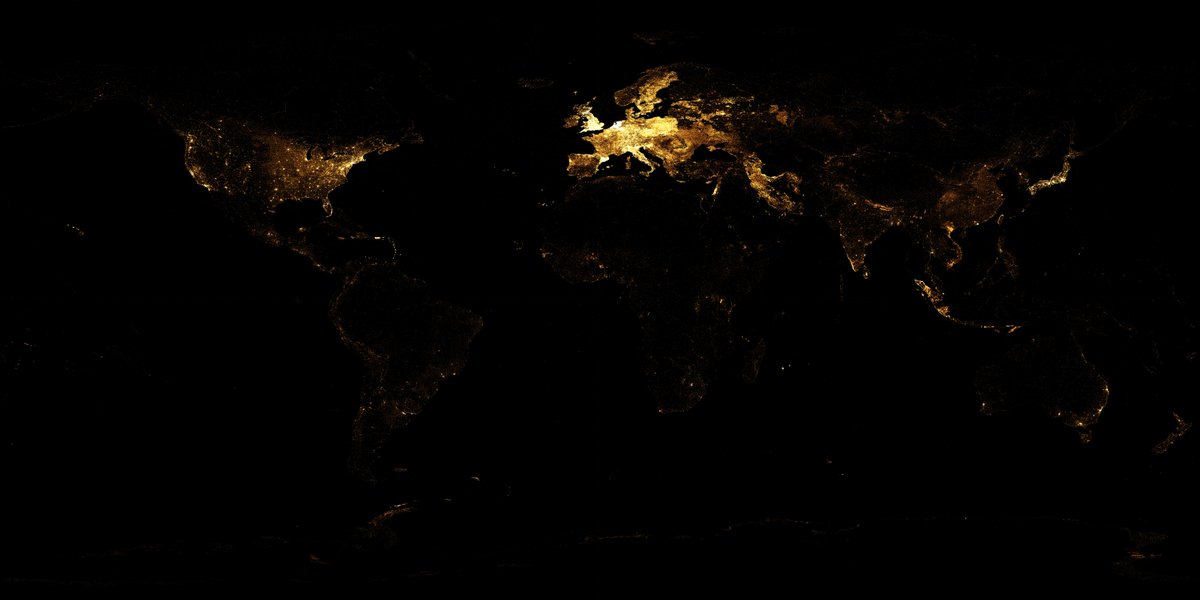 As you an see, the bottom map contains MORE DOTS! Yay!